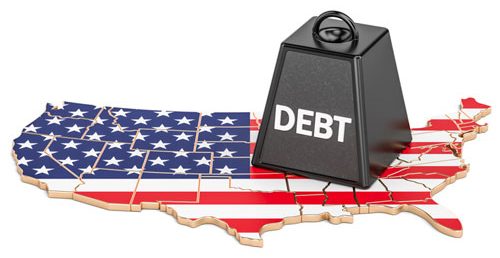 Talking about money can often be a difficult conversation to have.

But having discussions about debt?

Can you say… awkward? 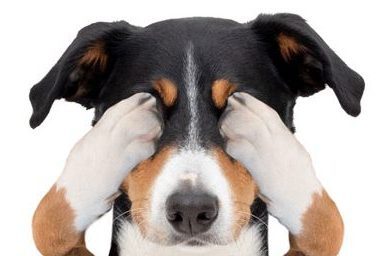 Here at The Economic Secretariat, we are hoping to open up the conversation about finances.

We’ve taken data from the Center for Microeconomic Data at the Federal Reserve Bank of New York and compared it with data on household annual earnings.

To work out the amount of debt affecting individual households, a debt-to-income formula is used.

Here’s how it works:

If a state’s household debt-to-income ratio is 0.95 or 95%, the overall households in that state would only have 5% income remaining to cover and pay off their debt.

Which isn’t surprising when you consider the median household income in D.C. is $93,000 — also the highest in the nation.

Those living in Washington, D.C. are the US citizens with the highest household debt-to-income ratio at 0.95 or 95%.

To put this into perspective, this is 2.6 times higher than the 36% or less debt-to-income ratio that lenders prefer to see on an individual basis. 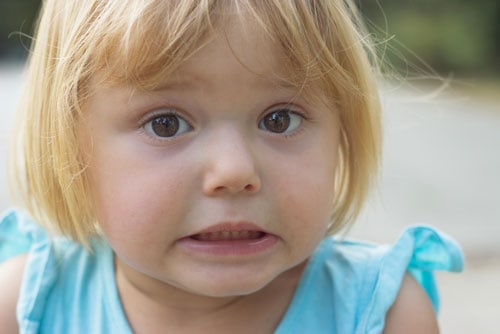 As you’d expect, mortgage debt accounts for the majority (nearly 70%) of the nation’s $14 trillion in consumer debt.

Speaking of which, Washington, D.C. plays home to the highest mortgage debt, coming in at $64,700 per capita.

Texans are splashing out the most cash when it comes to their vehicles, with the average Texan having $6,880 dollars worth of debt for their rides.

And Alaskans have the highest avg. credit card debt with $4,440 per capita. 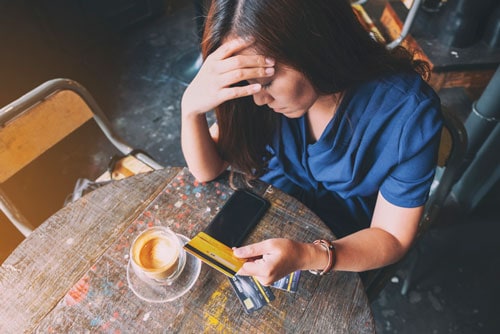 Additionally, we also surveyed 5,000 people across the country about their opinions on debt and money.

Almost half (45%) of Washingtonians believe that getting into debt is “somewhat necessary” to survive in modern America, with just a fifth of all citizens, 21%, reporting that they have no personal debt whatsoever.

We also discovered that a third (32%) of Utahns believe that their debt is a heavy burden and wished that they never got into debt in the first place.

A quarter of Nevadans (27%) also believe that debt is unavoidable.

In terms of age and generations, despite Millennials being known for spending money recklessly, it is actually Generation X (between 40 and 55 years old) with the most amount of debt, followed by Baby Boomers (56-74 year olds).

Looking at the graph above, it’s no wonder why so many people are overwhelmed by debt, don’t want to talk about it, yet believe it’s a necessary part of life.

It doesn’t have to be that way if you know how to make money online.

We hope that arming you with this data can start to encourage more open conversations about finances, while busting damaging myths about money. 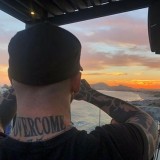 The guy behind this site. Digital marketer. Bad tattoo addict. Writer of words. All that and a plate of macho nachos. Six-figure sweatpant CEO thanks to this.

Comment Policy: Listen, I'm completely open to hearing different viewpoints and having an intelligent discussion. But it always amuses me how angry and hateful some peeps get when I criticize their company or business. Please understand: It's not personal, I just don't like you.

Kidding. But since this is MY blog, only relevant or respectful comments are allowed (e.g. "You're a blogging God" etc.) Seriously though, keep it brief. I won't put words in your mouth but I will edit for length. If you feel that's unfair, click here and have a good listen. Peace.