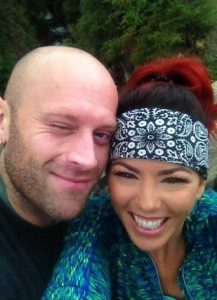 If you’ve read my About page, you should already have a decent idea of the guy behind this blog (aka me).

But now you’re really gonna get to know him.

The good, bad, and ugly.

So without further ado, below are 15 embarrassing and intimate facts about yours truly.

I shave my entire body on a regular basis (super manly, I know).

I have songs on my iPod from the Backstreet Boys, Enya, Lady Gaga, Miley Cyrus, and the Moulin Rouge musical soundtrack.

It is what it is.

When I was younger, I had a huge crush on a girl that I worked with.

She had a boyfriend but I was convinced we were meant to be together.

So one night after work, I decided to follow her home, confess my love, and we would live happily ever after.

She completely freaked out and accused me of being a psycho stalker.

I disagreed and placed her gently in the trunk of my car.

I went home crying and she told everyone we worked with.

Since last year, I’ve been getting Botox injections in a vain attempt to look younger.

My dentist started offering them as an add-on while you’re getting your teeth cleaned.

In my defense, my forehead was starting to look like a combination of chef Gordon Ramsey and Dog the Bounty Hunter. 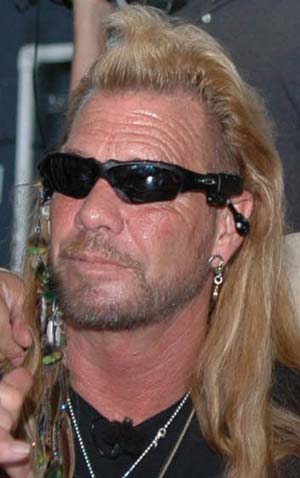 Although I took lessons when I was a kid, those days are long gone.

The last time I went swimming was a couple years ago at a buddy’s lake cabin.

A bunch of us took his boat out and decided to go for a dip.

I jumped in the water (no life jacket) and instantly discovered my body was made of cement.

To save face, I tried to look like Michael Phelps after a couple years away from the pool.

No more swimming for me.

Not without a heavy duty set of adult water wings. 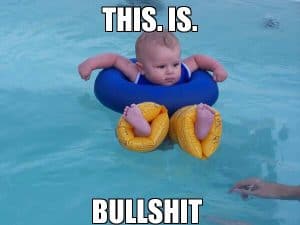 I never graduated from high school.

Dropped out twice but finally managed to get my GED (aka “Good Enough Diploma”) so I could get a truck driving job.

Everyone told me that I was gonna be a lifelong loser.

… I live in a modest condo and don’t own a Lambo, but I do earn more than most doctors from home.

… and can work as much or as little as I want, but actually enjoy working on my business full-time.

… and can take vacations whenever I feel like it, but I’m not much of a traveler (i.e. I’m boring as sh*t).

But my proudest achievement is being able to financially support my parents so they can enjoy their retirement.

And now that I have the skills to pay the bills, I never have to work for someone else ever again.

(There, that felt goood.)

I have really small hands.

In fact, they’re the same size as my girlfriend’s when we go palm to palm.

But they’re freakishly strong so I absolutely destroy her in a thumb war.

I was driving to the gym one day when I accidentally sharted in my Adidas track pants.

For those of you who don’t know what a “shart” is, watch this:

But since I was almost at the gym, I decided to work out in my shart-stained pants anyway.

Even after trying to clean up in the bathroom, there was a distinct shart fog that followed me around everywhere.

On the plus side, I actually had a great workout that day.

Just goes to show that every cloud has a silver (or in this case, brown) lining.

Besides being a gym rat, I religiously do yoga 3-4 times a week.

It has done wonders for my overall mental and physical health.

And my yoga mat is pink.

I’m always late for everything.

I know it’s disrespectful but I just can’t stand to arrive early for anything.

There are benefits to living this way though.

You definitely learn how to “avoid” red lights and deal with the pressure of missing appointments and flights.

But it does create a lot of unnecessary stress.

And your friends know to start meals and events without you.

I’ve suffered from serious bouts of depression for years.

I also struggle with severe anxiety in crowds and public places.

Don’t know why but I start to feel like everyone’s looking at me and sometimes get panic attacks.

Which basically means, all of a sudden:

I’ll stop talking, start sweating, can’t breathe, and experience an extreme need to get the f*ck outta there ASAP.

But like Michael J. Fox said about his Parkinson’s disease:

“We all get our own bag of hammers.”

As long they mind their own business, we’re good.

But if those little bastards get in my way, I’ll go straight Star Wars Kid on their ass:

Over 80% of my body is covered with tattoos.

Years ago, I was at a club when this angry drunk chick looked at my ink and yelled:

Gotta admit it was funny though — especially since she was the size of one.

But I love everything about tattoos:

The creative freedom, permanence, and most of all the physical process of getting inked.

Another common question I get is:

Junk food is my drug of choice.

And I have a big problem.

In case you couldn’t tell, I’m all or nothing.

If it’s bad for you, I’ll eat it until I literally puke.

That’s why I can’t keep any junk food at my place whatsoever.

If there’s a jar of peanut butter in my cupboard, I’ll sit down with a spoon and polish off the whole damn thing in one sitting.

If I could inject it, I’d probably be a full blown Chunky Monkey junkie by now. 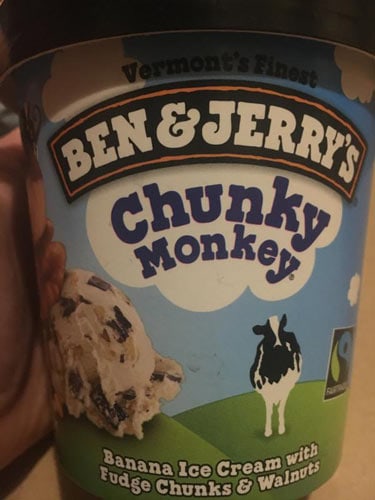 So to keep my addiction under control, during the week I eat 100% clean and healthy.

But come the weekend, the gloves come off.

And my cheat days are epic. Seriously, it’s disgusting.

We’re talking like 10,000 calories over the course of a day.

Stick that in your peace pipe and smoke it.

I debated whether or not to include this one.

But then I figured, what the hell?

Most of you will probably think I made this up anyway, so here goes:

When I was in my early twenties, I was sentenced to 90 days in jail for assault after I lost my sh*t on a guy at a club I was bouncing at.

Because I was also working full-time, the judge allowed me to spread out my sentence over a year.

That meant every single weekend I would go to jail on Friday night and get released on Sunday night.

For almost an entire year.

The worst part though, was getting a full body cavity search before being taken into custody every Friday evening.

Brought a whole new meaning to the term “crack a smile”.

In the beginning, I always wondered why there was such a huge lineup outside the bathroom stalls after we were released into general population.

I eventually learned it was because the other guys were putting drugs and other contraband up their asses inside condoms.

That’s how they smuggled them in.

Then as soon as they got inside, they would go “fishing” and be all set for the weekend.

Who said jail couldn’t be fun?

After a couple months of getting no sleep because of the 24/7 yelling and screaming from other inmates, I finally caved and decided to give it a shot.

So what do you think I smuggled in?

Ear plugs. I just wanted to get some damn sleep.

But I was so paranoid of somehow “losing” the condom up my ass, I also included a stick of lip balm and some gum to strengthen the package.

I warned you this would get ugly.

Soon enough, I found myself lining up to the bathroom stalls and goin’ fishing.

From that point on:

I slept like a baby, had minty fresh breath, and my lips were silky smooth.

That was my life for about a year.

But seriously, I wouldn’t change a damn thing.

I honestly feel like I’m the luckiest guy in the world.

I get to do what I love every single day and can write my own check.

So if you’re “a little off” like me and refuse to settle for the status quo, I’m here to tell you one thing:

Because if a tattooed douchebag like me can make it, so can you.

Thanks for sticking around.